Jeanne Charles, Esq. practiced as a labor and employment attorney for more than 10 years in Chicago before starting her ADR practice. That experience has given her a true appreciation for the labor and employment grievance and dispute resolution processes, the role of the advocates and the interest of their clients. Arbitration is a process that has been used in the labor and employment arenas for the specific purpose of bringing about industrial/workplace justice in a fair and efficient manner. Ms. Charles works to achieve this purpose in her practice.

Ms. Charles is listed on the following Labor and Employment Rosters/Panels 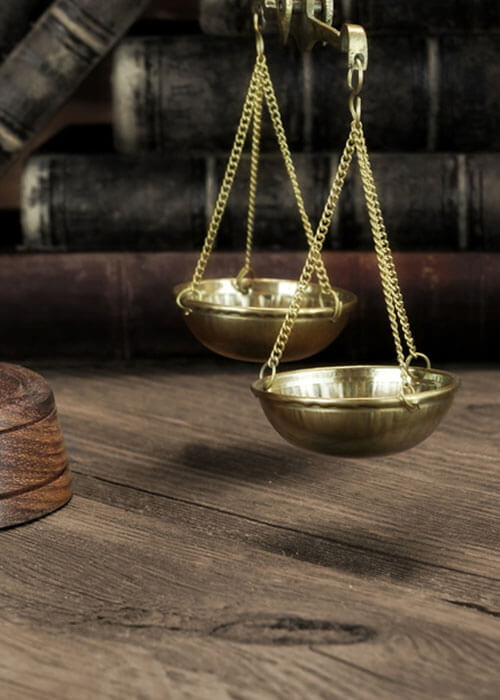 Dispute resolution services in the employment and commercial arena are typically held under confidential conditions. In handling these disputes over the last 15 years, Ms. Charles has managed the pre-hearing through final decision process concerning a variety of complex issues including discrimination, breach of contract, pay and non-compete clauses.

Get In Touch
[/article]

Alternative dispute resolution (ADR) incorporates a variety of processes that serve as an alternative path to justice and resolution of disputes outside of traditional litigation. The goal of ADR is to be fair, efficient and less expensive than litigation. ADR includes arbitration, mediation, factfinding and med-arb. Arbitrators are private judges selected by the parties in dispute who render final and binding decisions. Mediators guide the parties in reaching an agreement but do not decide the case. Factfinding is typically used when parties reach a negotiation impasse. The factfinder evaluates evidence presented by the parties and reaches conclusions of fact, typically, with recommendations on how to resolve the impasse. In the med-arb process, the neutral tries to help the parties reach agreement but if they cannot, he or she will make a decision that resolves the dispute.

The hallmark of a quality dispute resolution professional is one that is committed to serving the process of ADR with integrity and honor. He or she should demonstrate through education, experience, skill and interest the ability to preside over a process where each parties feels, regardless of outcome, that they were heard. This is justice.